RACINE, Wis. - Racine saw some of the heaviest snowfall during Saturday's winter storm, and residents who spoke to FOX6 News said it all came about a week too late.

"I mean it is what it is, but it would have been nicer on Christmas," said resident Amy Randal.

The first day of 2022 reminded Racine that, yes – it is in fact winter.

"All up until Christmas, I mean were we even going to have winter? But I walked out today, and it was like, woah, where’d it come from? It just hit us in the face," resident Steve Simonsen said.

Simonsen stocked up on salt Saturday at Douglas Hardware. The store decided Friday night that it would open on the holiday, knowing there are always people who wait until they see snow to buy a shovel – and they kept their doors open longer than planned. 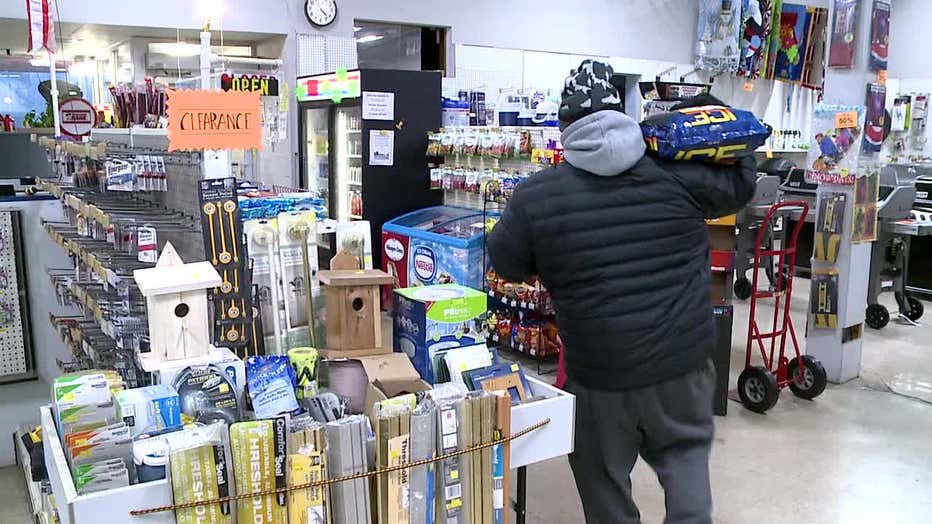 "We were going to be open 9 (a.m.) to 3 (p.m.), but then when the storms started coming later like 1, 2 o’clock, we thought people are going to need help with snow shovels and product, so we said: You know, what we’ll stay open later," said owner Linda Malek.

The city of Racine has hired a contractor to plow and salt its parking lots and ramps. Malek did her part to help clear their own driveways. 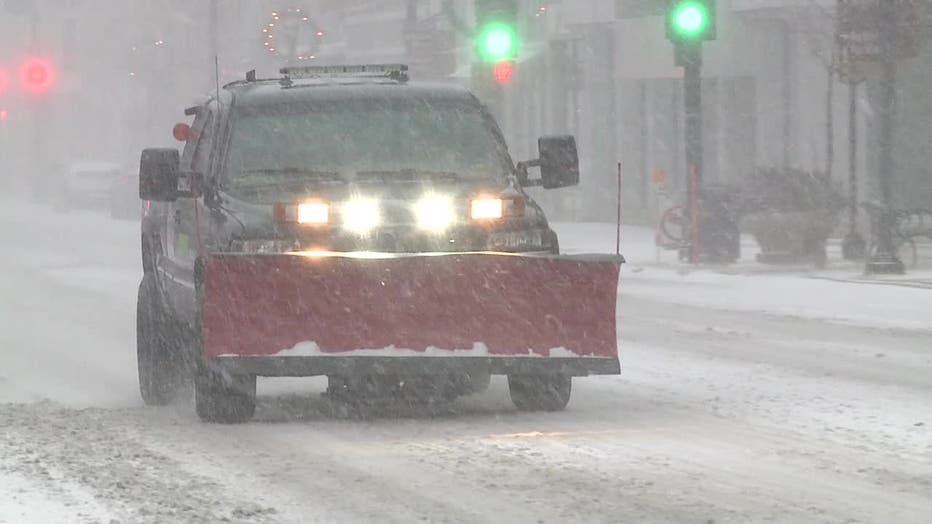 "Snow is good for business, it’d be nice if it stayed off the streets," Malek said.