RACINE, Wis. - The Racine Police Department is updating its use-of-force policy so that any time there is use-of-force, it is broadcast over the radio. Also brought up – officers may receive new equipment as soon as next year.

"In the spirit of accountability and transparency, one of the things I wanted to make sure we were doing, that we were providing the best training possible," said Racine Police Chief Maurice Robinson.

Chief Robinson, on Tuesday night, Oct. 12 during a Police and Fire Commission meeting discussed training he plans to implement to promote fair and impartial policing. He said that includes recognizing implicit and explicit biases.

"And strategies for communication when you deal with people and biases come into play," said Robinson. 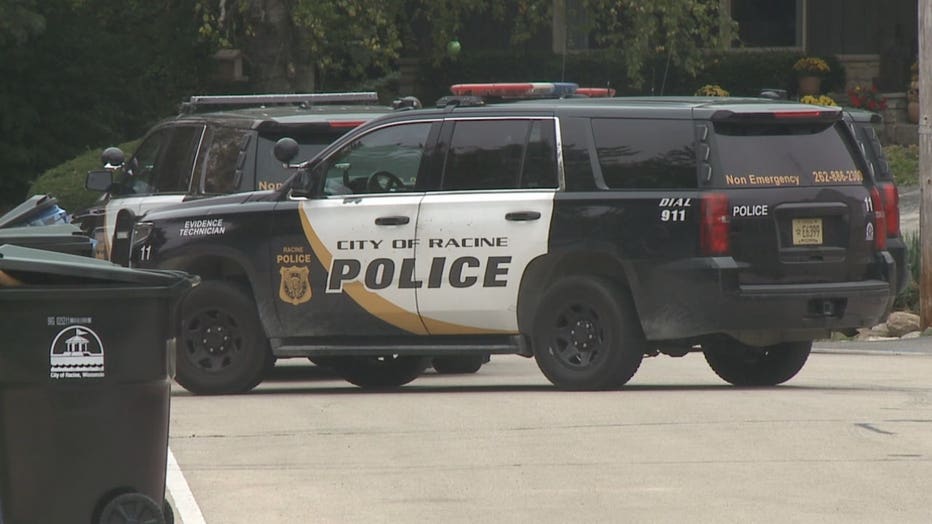 He also addressed the department's body-worn cameras, which will soon need replacing.

"They were scheduled to last five years," said Robinson. "We're finding that we're getting failures in three years."

Robinson said he's received a proposal from body camera provider, Axon, that he believes would increase transparency and accountability among officers. The company's BlueTooth technology, also used by the Racine County Sheriff's Office, automatically turns an officer's camera on (if it isn't recording already) if their firearm or Taser are withdrawn from the holster. 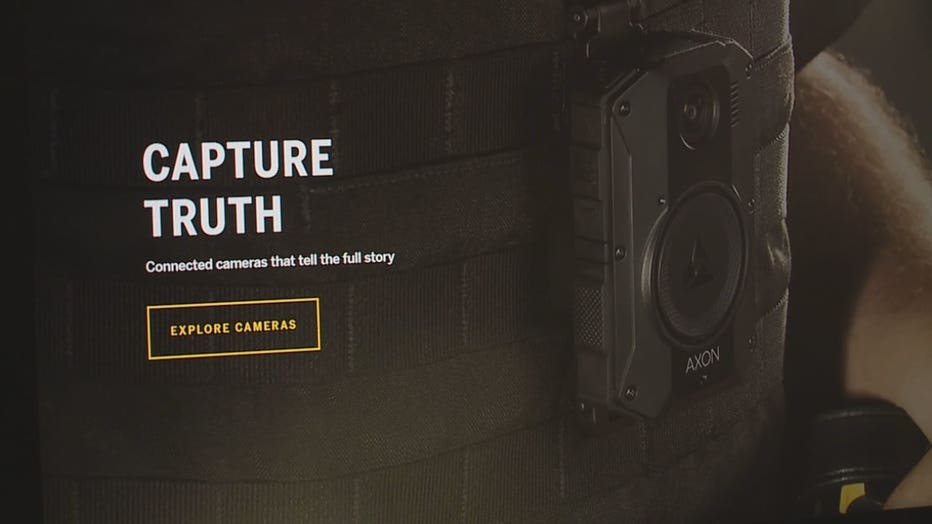 That's not all. Robinson said these cameras would serve as an extra set of eyes.

"It also gives me the ability to do random inspections of body-worn footage to make sure that our officers are performing the way that they should be so we can be accountable to the people we serve," said Robinson.

Chief Robinson said the next step is funding. 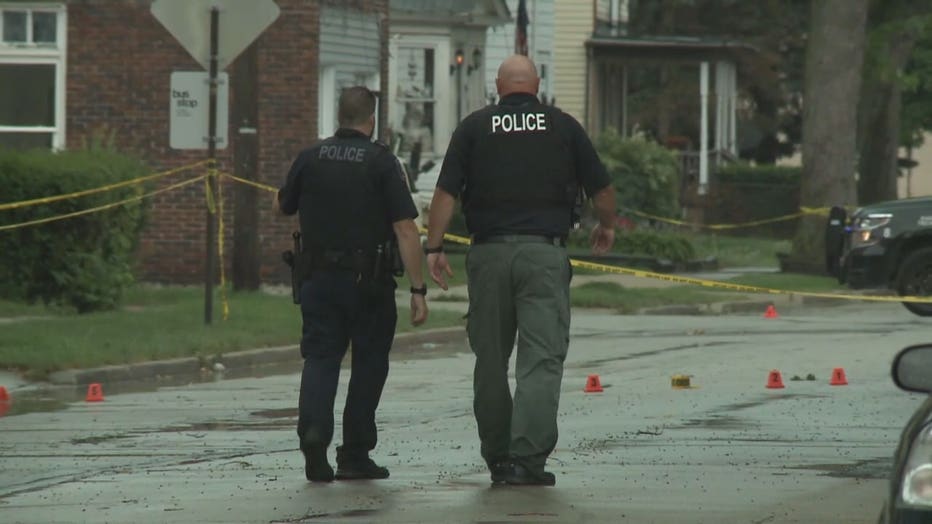 According to a spokesman with the mayor's office, the Axon body camera contract would cost $450,000 in 2022. Over the entire five-year contract, it would amount to close to $2 million.

The spokesman said the proposal will be included in the city's budget, which is set to be introduced next week.